A prestigious stage is set for the Tour de France Saitama Criterium, on Saturday 29 October, and this year it features a surprise guest well known to TV viewers… “El Diablo”. And while the champions may be arriving in Japan one by one, they will all be together for a day of culture tomorrow, and for the Criterium, which will be broadcast on Facebook Live for the first time.

THE FOUR JERSEYS… AND MOST IMPORTANTLY “EL DIABLO”!

For the first time in its history, the Tour de France Saitama Criterium welcomes the winners of the four different jerseys. And beyond the peloton, the Tour is also joined by a colourful character, a permanent presence on the roads of France for the last 25 years who is known and loved by riders and viewers alike: “El Diablo!” Keen students of every detail of the Tour, the Japanese supporters have always drawn inspiration from its most loyal and eccentric fans.

Lots of them made it clear on social media that they wanted to see their figurehead at the Japanese race. And they got their wish year, much to the delight of the man in question, who couldn’t wait to explore Saitama: “I’ve got an incredible number of fans in Japan, and I’m really looking forward to meeting them.

As usual, I want to encourage all the riders, from first to last, and bring some party spirit.”

ALL ROADS LEAD TO… SAITAMA

This year the Paris-Tokyo flight scheduled just after the presentation of the Tour de France route was not packed with riders heading to Saitama! And for good reason: the Criterium is taking place two weeks later than usual, giving the cyclists time to go their separate ways… before converging at their own pace on their last fixture of the season.

After winning a second World Championship, Peter Sagan had the time to return to his base camp on the Côte d’Azur.

Chris Froome, his mind already on the 2017 season, flew from Manchester with his Sky team-mates, while Marcel Kittel had Etixx team business to attend to in Brussels before flying out from Frankfurt.

Lastly, Romain Bardet fine-tuned his preparation for the Criterium at the Roc d’Azur mountain biking festival, then headed to Clermont-Ferrand for a few sessions of rollerski, a variation on cross-country skiing… without the snow.

This year the Tour de France Saitama Criterium will be shown in 177 countries (6 more than in 2015) by 24 TV broadcasters. And it will achieve almost universal exposure because it is being broadcast on Facebook Live. As well as on J-Sport (Japan) and Eurosport, the international feed will be available live and in full on the Facebook page of the Tour de France, with commentary in English.

AMBASSADORS WITHOUT BIKES OR JERSEYS, FOR NOW

For the French riders in Saitama, their programme started with a reception held in the heart of Tokyo by the France-Japan Chamber of Commerce and Industry.

Invited to speak to a gathering of French and Japanese entrepreneurs about their association with the Saitama Criterium, the cyclists of AG2R had a chance to play their role of ambassadors for cycling, initially without their bikes or jerseys.

Alexis Vuillermoz was pleased “to see that cycling was so big in Japan”, while Romain Bardet, asked how hard it was to reconcile his love of wine with his dietary requirements, was keen to reassure his audience that “this evening we’ll share a toast!” 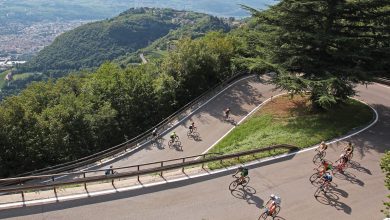 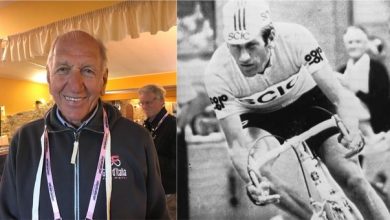 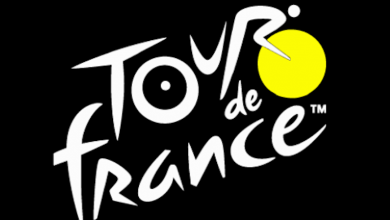 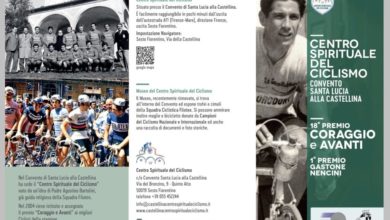